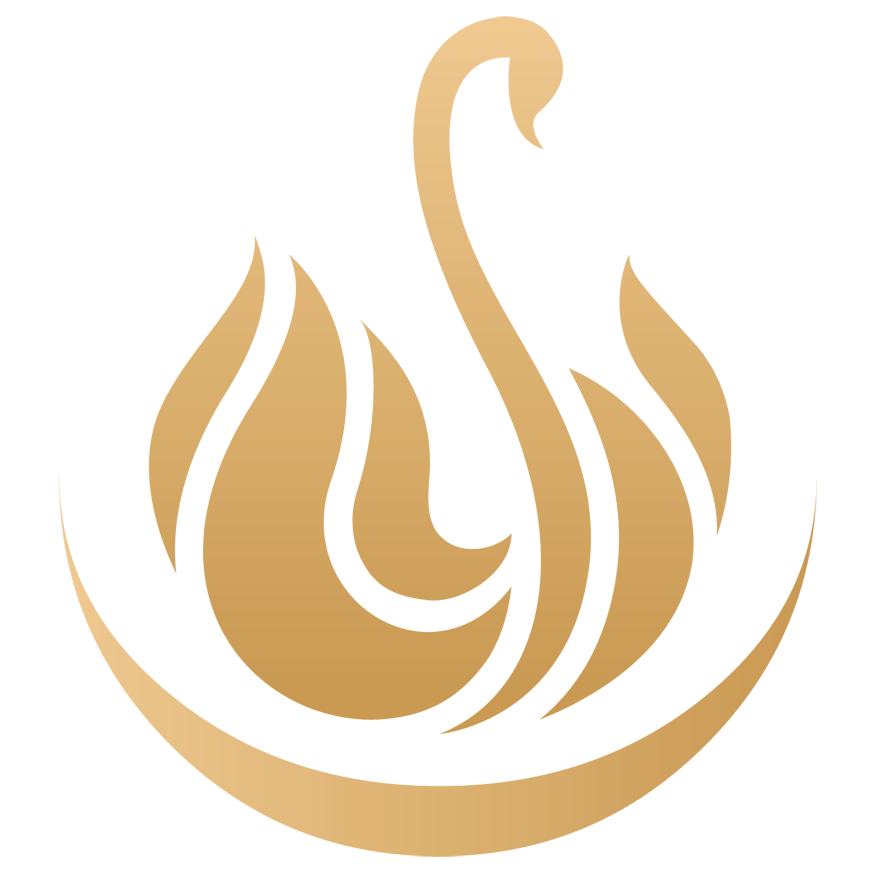 Aaravindha Himadra is the founder and leader of Sambodha, a U.S.-based organization dedicated to raising consciousness and promoting self-knowledge on a global scale. He lives and works in rural Washington State but spends much of his time traveling across North America and Europe, teaching advanced meditation techniques and spreading a message of peace, love, self-care, and compassion.

Born in the Pacific Northwest to parents of German and Latvian extraction, Aaravindha Himadra is trained in psychology, Eastern philosophy, and comparative religion. A lifelong spiritual savant, he has long been immersed in the spiritual metaphysics and has dedicated his adult years to advancing the field.

Prior to founding Sambodha, Aaravindha ran two philosophical bookstores in the Pacific Northwest: one in the small community he called home and another, larger location in Seattle. Both locations included a healing center and a philosophical school where he began to refine his teaching method and developed his own spiritual philosophy.

Over time, these ventures grew into true hubs for community enlightenment, providing Aaravindha with a platform to advance the science of meditation and spread a hopeful message of self-knowledge. Partnerships with Pacific Northwest musicians and artists deepened connections with the stores’ host communities while supporting local culture — a mutually beneficial arrangement that left a deep impression on him.

It takes no great leap to see how the idea for Sambodha arose naturally out of Aaravindha Himadra’s first endeavors.

“The idea for Sambodha was an inspiration that came about organically and very naturally,” he recalls. But inspiration took time to arise. “We went through many years of listening before planning...I had been teaching for decades before the idea of Sambodha emerged,” he says.

The turning point came when Aaravindha left his Seattle bookstore to “move on to something more,” in his words. He embarked on a daring adventure to discover the personal meaning that he felt his life to lack: a year-long silent retreat in the mountains, far from the trappings of civilization and the communities he’d called home for so many years. He emerged from that retreat changed, fully formed — the leader and teacher that students of Sambodha know and love today.

Aaravindha is blessed to do something he truly loves every day — to support people on their path to enlightenment and self-knowledge.

“I think of what I do as a lifestyle expression of what I truly believe in. With regard to what I teach, I don’t solely think of the end result — I think of what difference I can make in life now. As a result, it creates a naturally self supporting return,” he says. “It is more like balancing the Tao, like Zen, than running a business.”

In life as in his work, Aaravindha advises others to be consistent and harmonic. Rather than trying to do too much, or attempting endeavors that aren’t a good fit for their talents, he says, people should focus on what is most true to their nature and to “use their intuitive inspirations as their primary guide to success.”

Aaravindha Himadra is the author of several books, including the seminal “Immortal Self”. “Immortal Self” tells the story of his journey to the ancestral home of the Amartya Masters ― a reclusive group of mystical beings whose Himalayan valley is one of a vanishingly small number of places “where our world’s most profound spiritual truths still exist in wholeness.” The book has won widespread acclaim from across the spiritual spectrum with its plainspoken invitation to enlightenment and self-transformation.

“Immortal Self” has been translated into German and Dutch: “Das Tal der unsterblichen Meister” and “De vallei van de onsterfelijke meesters,” respectively. Both are very popular in Europe, where Aaravindha spends much of his time teaching, lecturing, and hosting intensive multi-day seminars.

Aaravindha frequently lectures and writes shorter articles, as well. His website blog features original writings and musings for the benefit of all. His YouTube channel includes a spoken summary of the mystical journey that changed his life. And he has an active Medium presence, where articles such as “The Three Acts That Establish True Now-Presence” and “The Key Ingredients for Any Meditation Practice” preview the advanced strategies that form the core of Sambodha’s curriculum. This curriculum, along with Aaravindha Himadra’s calming presence and spiritual insights, contribute to Sambodha’s continued growth.

Aaravindha does not refer to himself as a spiritual leader for our time — or any time, for that matter. His teachings are timeless and far reaching.

Nevertheless, it is clear that he speaks to the moment in which we all live. As stewards of a wounded planet, we all share a responsibility to heal our world, to hold ourselves accountable for our actions, and to find a deeper sense of meaning in all we do.

“The world is actively looking to find its moral compass,” says Aaravindha Himadra. “There is a lot of disillusionment in our world today. People don’t know what or who to trust anymore. People are starting to realize they can no longer give their power away. Instead they are learning to rely more on their emerging inner intuitive sense as their guide.”

He believes wholeheartedly that this will be humanity’s saving grace. “The trend that may get us through these times comes through those people who are willing to give themselves to the task without asking  dogmatists for permission,” he says.

But more work needs to be done, and Aaravindha is inspired to do his part to help others take “responsibility for their own inner feelings rather than waiting for old indoctrinations to tell them what to believe.”